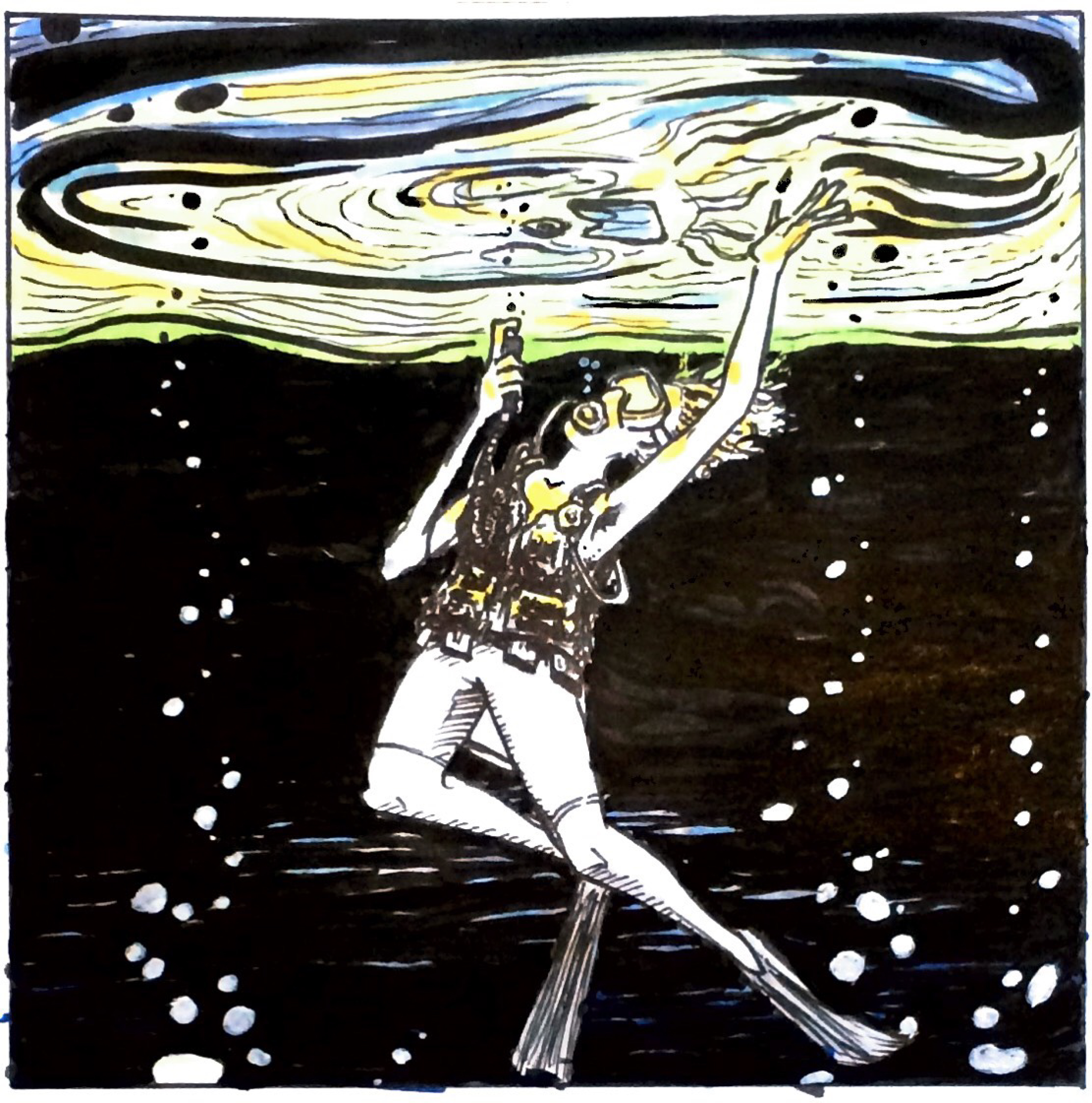 To sign up to receive the next installment in your inbox, go here